10 Aug What’s it like living on Mercer Island, Washington?

Posted at 16:45h in Seattle Mover by Neighbors
0 Likes
Share 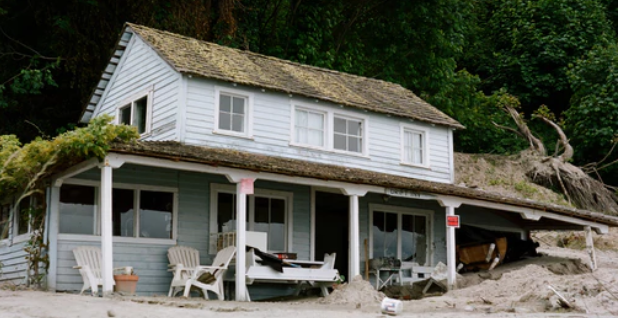 ng on one of the busiest lakes in the US, Lake Washington. Mercer Island is both the city and the name of the island the city sits upon and is the most populated island on a lake in the entire USA. Mercer Island is bisected through the middle by Interstate 90, stretching from Seattle across to the city of Bellevue. This puts Mercer Island in a central location as a place to live and as a destination to visit.

Mercer Island is an excellent place to live with a large variety of amenities and access to two large cities on either sides. The cost of living is high, but the quality of living is high as well and this is why many people live in Mercer Island and commute into Seattle or Bellevue. This way they can enjoy the benefits of working in the city while enjoying life in a safe, pleasant, quiet suburb. Mercer Island is also much safer than either of the cities nearby, perhaps due to the fact that it is served by its own police force. This perhaps is why Mercer Island is a desirable location for families to raise children, especially given the top-notch education on the island.

Speaking of education, Mercer Island is served by the Mercer Island School district, which encompasses seven schools across the island. Mercer Island, due to the fact that more then 25% of the island is of the Jewish faith, also has the only coed college-preparatory Jewish high school, Northwest Yeshiva high school. There is also a French school and a Catholic school, further increasing the options parents have.

One of the primary attractions on Mercer Island is the nearly 80 acre Luther Burbank Park. Luther Burbank Park has sporting areas, beaches, docks, and theaters. Many people visit for the swimming beach and for the festivals and events that take place in the park. The larger but less traveled Pioneer Park contains equestrian facilities and many trails for hiking and jogging. Mercer Island also has many smaller parks across the island, contributing to the positive green atmosphere of the island.

There are a variety of festivals that take place on the island that draw both locals and visitors alike. The farmers market takes place each Sunday from May to October and features local foods, produce, and handicrafts. The Summer Festival takes place on the weekend before the 4th of July, ending with a large fireworks display. The Blue Angels also make their appearance over Mercer Island during the Seafair summer celebration in Seattle.