Posted at 11:25h in Moving Tips by Neighbors
0 Likes
Share

As you likely know, most cats don’t like change. If they had a choice, they would choose to never leave their current location. At some point, most cats have to move to a new home. Making the move as easy as possible with a few steps. There are three aspects of moving your cat to its new home: pre-move preparations, moving, and settling into a new space. 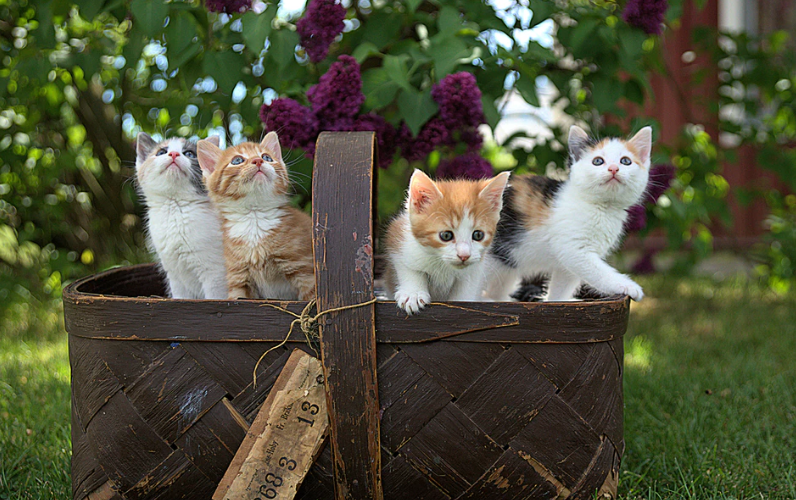 Get the cat used to the upcoming move by putting out the moving boxes before actually packing. The cat may actually be stressed by being around your packing so consider relocating the cat to another room when packing up. It’s also a recommended to try and stick with the cat’s established routine as much as you can.

On the day of the move, put the cat in a small bedroom with a litter box, bed, and water. This preventaive measure will keep the cat from being scared and also running out the door. Don’t skip meals for the cat but feed a small breakfast as cats are prone to being stomach upset when stressed.

After relocating to the new space, start by getting a small room ready for the cat. Choose a room that’s out of the way and quiet. Before letting the cat out of the carrier, put down water and food dishes, the litter box, and the cat bed. This room should be the cat’s home base for the first days after the move. Spend time with the cat in this room but allow the cat to explore other areas of the home. Unpacking may also stress out the pet, so limit access to rooms that are actively being moved into.

Moving into a new space is stressful for anyone but cats can do better with a little preparation work. Use these tips to help your cat feel safe and less stressed on the move. Although there may still be some anxiety, they’ll adjust to the new space much faster.