Posted at 18:12h in Moving Tips by Neighbors
0 Likes
Share 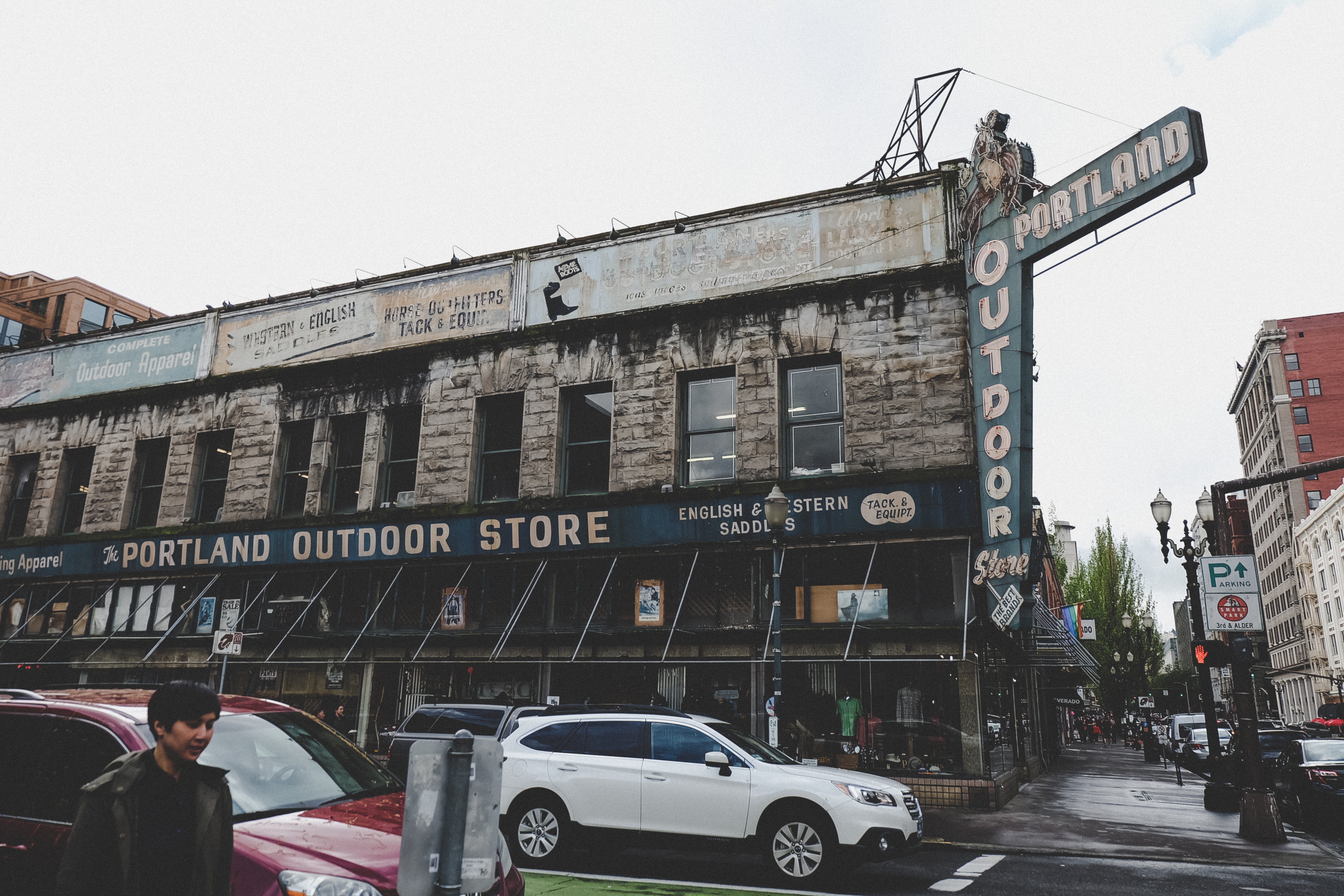 When discussing the city of Portland, Oregon, and revitalization of certain neighborhoods in this city, there is indeed plenty to talk about. Oregon is considered an attractive state for many reasons, especially the influx of young professionals. According to Realtor.com, in 2017, Portland was ranked fourth regarding those cities with the fastest rate of gentrification.

The northern areas of Portland that include Heron Lakes Golf Course, Portland Internation Raceway, Vanport Wetlands and areas north and west of Bybee Lake are labeled for gentrification. These areas are not eligible to be gentrified based on specific criteria. Indeed, these areas that are not eligible are ones that include neighborhoods with residents who have middle and upper-incomes.

For a tract to be eligible for gentrification, the median household income as well as the median value of homes both need to be considered in a low percentile (40th) for all of the tracts within Portland at the beginning of a decade. However, tracts that have less than 500 residents and those with no data are tracts that are considered ineligible for any gentrification.

While gentrification has its detractors due to the controversy over the displacing of minorities and lower-income residents of this Oregon city, it has been labeled “the most gentrified city of the century.”

It has also been noted that since the year 2000, nearly 60 percent of those neighborhoods that are considered, “lower-priced,” have been gentrified. Many of these areas are located to the north, northwest and northeast of the city.