5 Superstitions Involved With Moving to a New Home

01 Jul 5 Superstitions Involved With Moving to a New Home

Posted at 12:09h in Moving Tips by Neighbors
0 Likes
Share 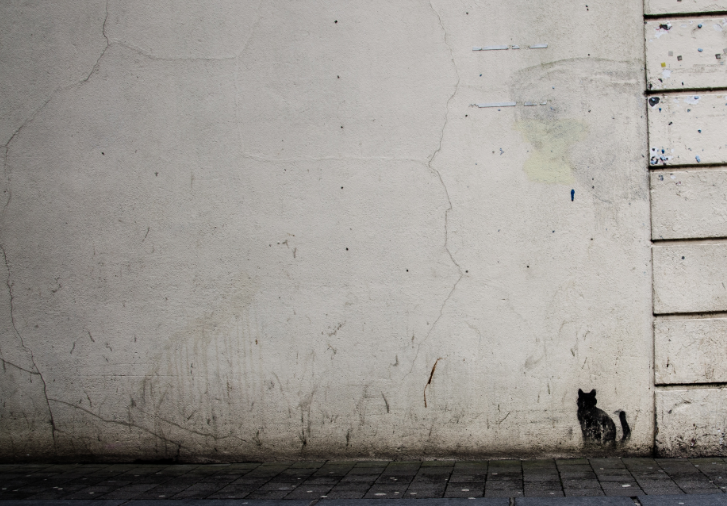 Like many things in life moving to a new house has some superstitions attached to it. The act of moving to a new area signals a change in your life that comes with new opportunities and new problems, so it’s hardly a surprise that some myths have grown up around home relocation. If you want to bless your move with success or are just curious about these superstitions then here are the top five traditional customs for starting life in your new home.

Since humans first learned to create fire light has been a symbol of comfort and safety. Because of this many religions use the symbiology of lighting a candle to bless places and undertakings. In order to ward off bad luck and bad spirits in your new home light a candle on your first night there. If your home has a fireplace and the season is suitable then lighting a fire will also work.

The sound of a bell is said to warn away and disperse malign forces in a house. You can find bells used in most places of worship around the world, both for signalling prayer or other events and for clearing the area of undesirable elements. If you have a bell handy then give it a ring when you move in to get rid of any bad energies.

The burning or smudging of sage was a ritual used by many Native American tribes to clear bad spirits from an area and the practice has since been widely adopted to freshen the air in a new house. Commonly used types of sage also have antimicrobial properties that will help kill off any unwanted bacteria in your new home. So burn some sage when you move in to cleanse the air of unwanted elements of both the spiritual and scientific variety.

Leave your old brooms and mops behind

The cleaning implements from your old home are said to carry more than dust in their bristles and bags. Taking brooms and similar items with you to your new house is also believed to transfer any bad luck and negative energies along with the dirt. A new broom symbolizes new chances and new opportunities, so consider replacing your old brooms, mops, and other cleaning implements to give yourself a fresh start. For older items it may even be cheaper than paying to take them on a long move.

Take some bread and salt

In times of old bread was a symbol of freedom from hunger and salt was a symbol of prosperity. Salt was even used as a currency in some societies, with the word ‘salary’ deriving from this practice. Taking bread and salt with you to your new home and using them in your first meal there is a traditional method of blessing the success of your endevours in your new home. A tasty sandwich also makes for a quick and easy meal while doing all that moving.

While superstitions can seem silly many of them originate from actual practical results that past peoples have encountered. In the past poor nutrition was a serious problem, so salt and bread would have had a noticeable health benefit. The transfer of disease was poorly understood, so burning herbs with anti-bacterial properties or disposing of old and possibly infected cleaning tools when moving might have been an advantage. Either way, signalling that you wish to start your time in your new home with a fresh start is a great way to begin your new life there.